Come to one of two workshops to learn more about the Honors by Contract and Honors Project curricular options. 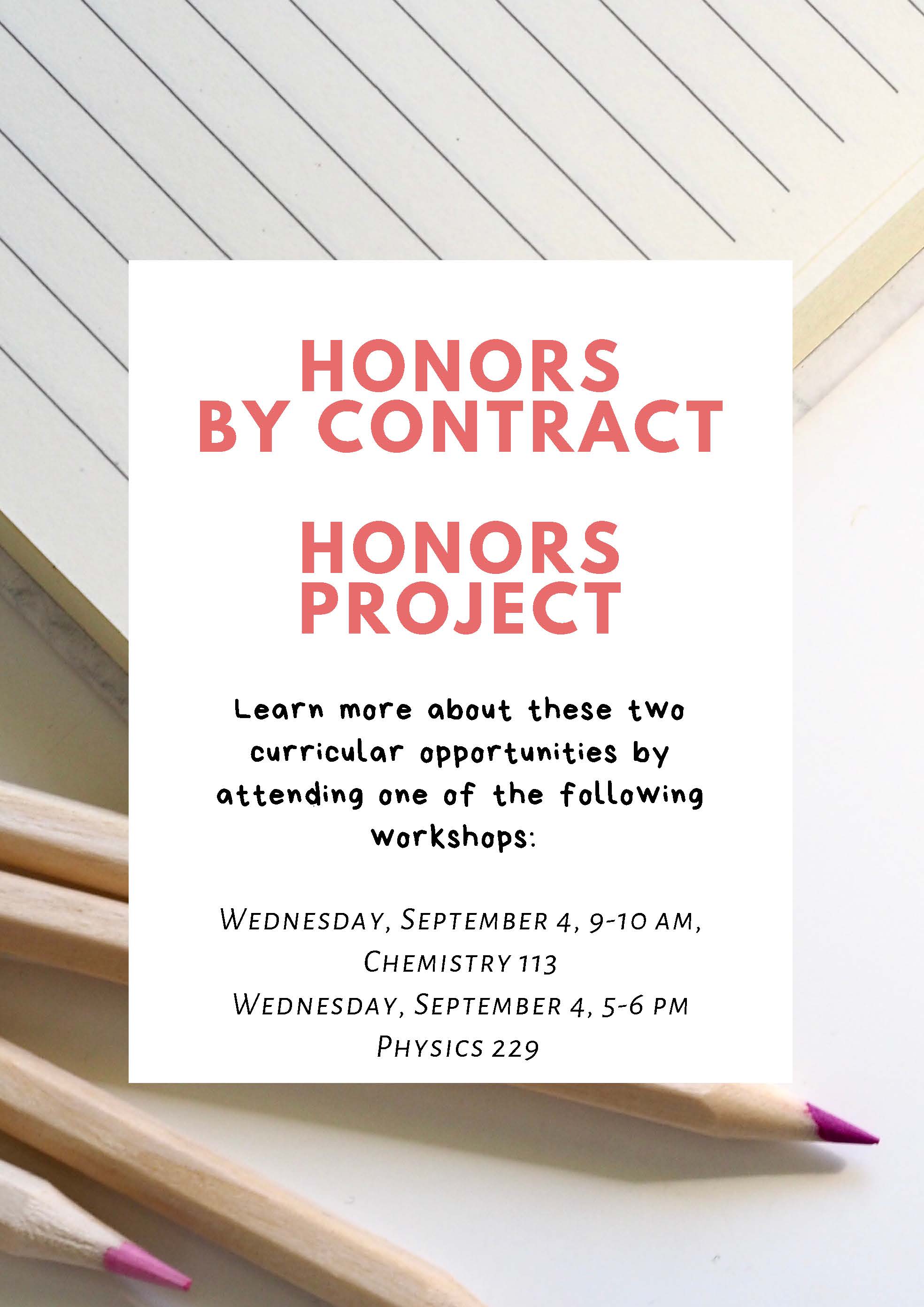 Kelsey Ballard ’21 turned her passions into a paycheck when she was hired as the Government Relations Intern by the Broadway League in New York.

Ballard, a political science major and Spanish minor in TCNJ’s Honors Program, started her internship application process like many other students — with a Google search. “I googled ‘Broadway internship,’ and the league’s website was one of the first ones that popped up,” she says.

“I work with the government relations team to research legislative issues that could potentially impact the industry. I then take that information to the legislative council to keep our members up to date,” Ballard explained.

She’s currently working with the team to schedule meetings for Advocacy Day, when Broadway League members will travel to Washington, D.C. to meet with representatives about issues affecting the theater industry. The league works with members of Congress to address issues such as the exclusion of the live entertainment industry from small business tax cut legislation.

Ballard says the skills she developed in her political sciences classes prepared her for the work. “I’m currently taking a class about lobbying and advocacy and that’s been helpful because I’m directly applying the concepts from that class to my internship,” she says.

At first, Ballard was hesitant to apply for the position. “I knew it would be competitive, and I was nervous because I had never worked an office job,” she says, “But I also knew that I would never be able to find another opportunity to combine two passions of mine, so I decided to take a chance.”

She recommends other students do the same. “There’s always something to be gained

from submitting a resume and going in for an interview. Even if you don’t get the job, you’ve still learned about the application and interview processes,” she says.

And taking risks comes with perks. Ballard has gotten to see some of the magic behind the curtain. “The dress Glinda wears at the beginning of Wicked is machine washable,” she revealed, “and the staff at Waitress bakes a pie in the lobby before every show so the theater smells like the restaurant where the show takes place.”

This event is sponsored by The TCNJ Honors program and The School of Humanities and Social Sciences.

The aim of this panel discussion by combat veterans is to balance the fantasy of war (as depicted in movies and TV) with the reality of war. Many of us have grown up with the U.S. at war or engaged in major military operations in the Middle East. However, we may not really know much about these or other prior wars. George Lucas started writing Star Wars in the last years of the Vietnam War, and World War II was a major influence on him as he was growing up. While he had the opportunity to direct Apocalypse Now, he opted to use the space fantasy film Star Wars to dramatize war in a way that was intended more for children. This genre is now used throughout the entertainment industry to present war to the public. By the veterans sharing their experiences and wisdom, we can gain a more realistic and mature understanding of war from the perspective of those who have been in it. 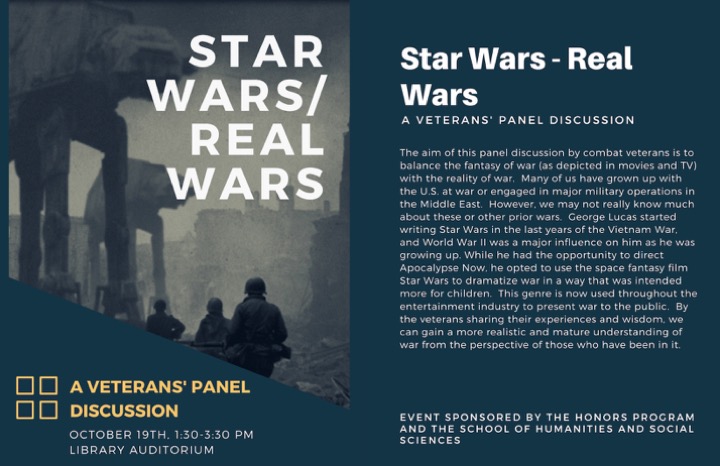 The TCNJ Honors program will present High Noon.  Refreshments will be served.

High Noon (1952) is possibly the all-time best Western film ever made – produced by Stanley Kramer and directed by Fred Zinnemann (who also directed From Here to Eternity (1953) and A Man For All Seasons (1966)). The Western genre was employed to tell an uncharacteristic social problem tale about civic responsibility. It stars Gary Cooper. 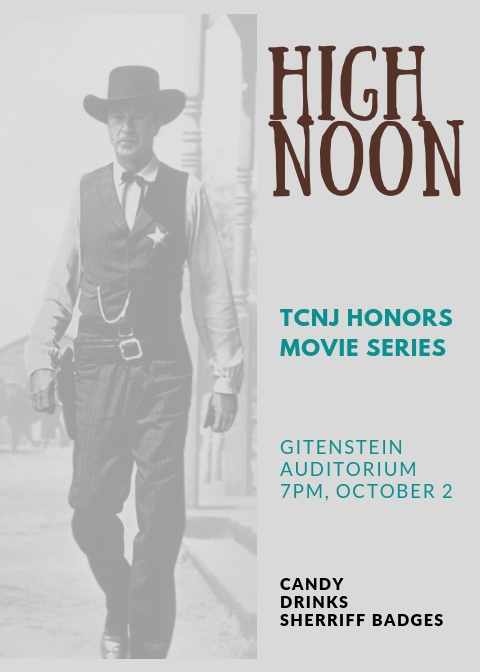 The TCNJ Honors program will present Monty Python and the Holy Grail.  Refreshments will be served.   Props will also be available for those who want to take a more active role in this zany cult classic. 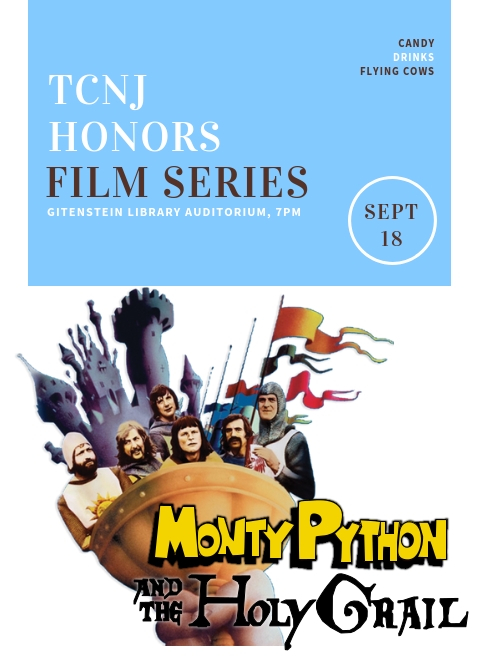